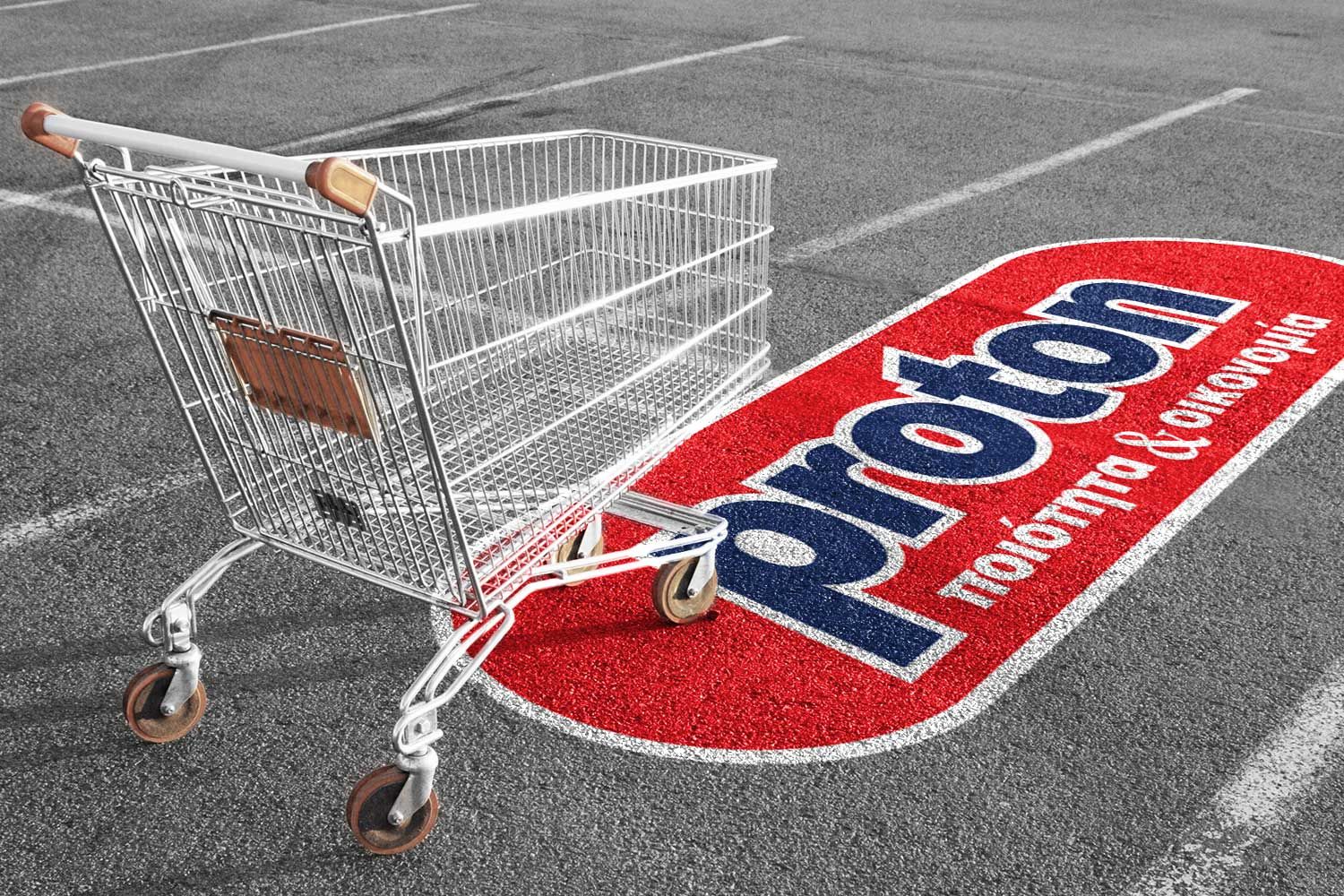 The Greek markets company "EL.ET.A SA" was founded in 1998 and today has exceeded 370 supermarket stores, with a potential of 578 stores, which are constantly increasing. The Group was created to support the Greek supermarket stores in their effort to become competitive in the ever-growing expanding market. Their vision is the creation of a chain of stores named "Proton", oriented in their 100% Greek identity. Until today, 28% of the supermarket stores of EL. ET.A group have been renovated and developed on the standards of the "Proton" brand, with the group's strategy being the identification of the Proton's brand into even more stores, in order to be instantly recognizable by the general public, in any region of the country. The goal is quality improvement of the stores, as well as the development and upgrading of Private Label products.

Our cooperation was a wonderful experience, which started on February 2015 and was completed in March 2016. 40 new product labels were designed and 60 ones were redesigned, all of them with Proton's brand signature.