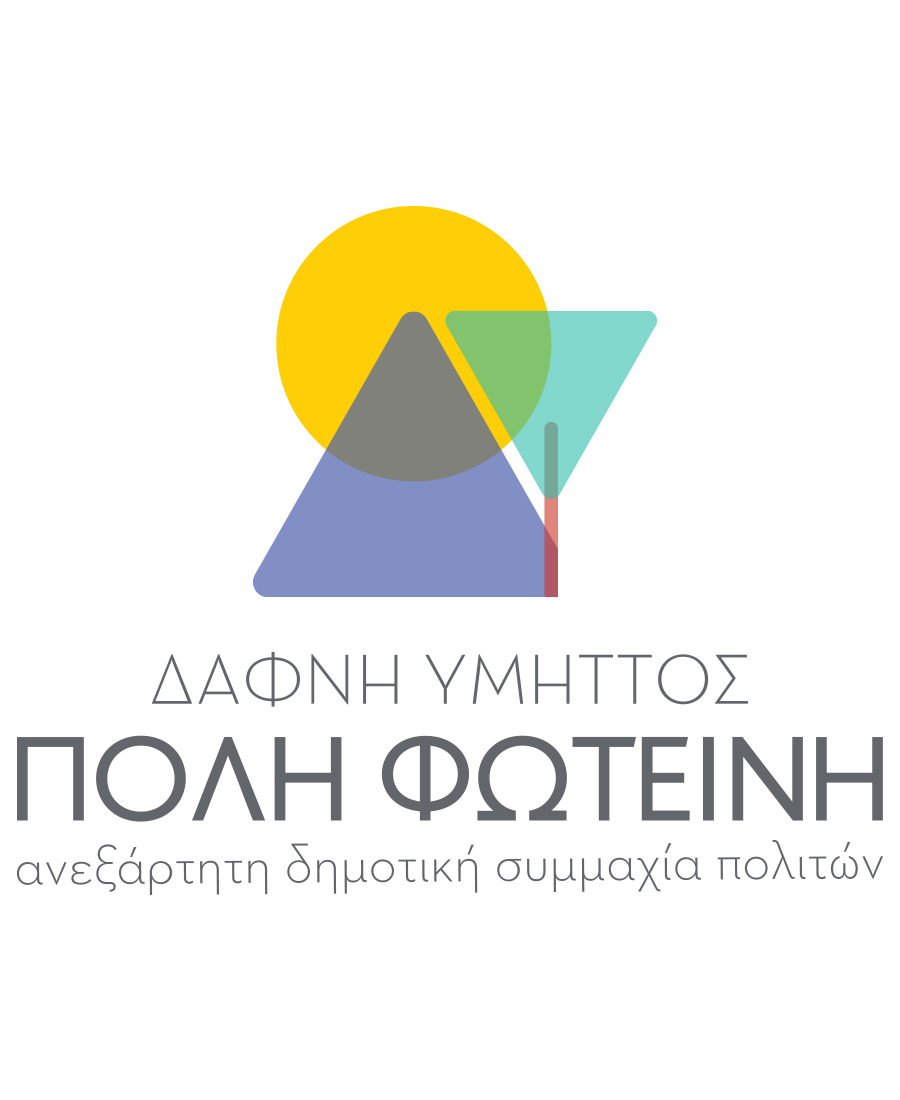 When George announced his decision to run for Mayor of the Dafni – Ymittos Municipality, we immediately adopted a pre-election mindset. We gathered all our creativity, strategic thinking and immediacy for the political communication’s planning, working under constructive pressure and stress for about three and a half months.

From the logo to the polling station’s design, the campaign’s identity filled the city of Daphne - Ymittos with a lot of positive energy and optimistic colors.

This important result has brought the new rising force in the Municipality of Dafni-Ymittos to the surface, a fruitful experience that caused our team to bond even closer together.