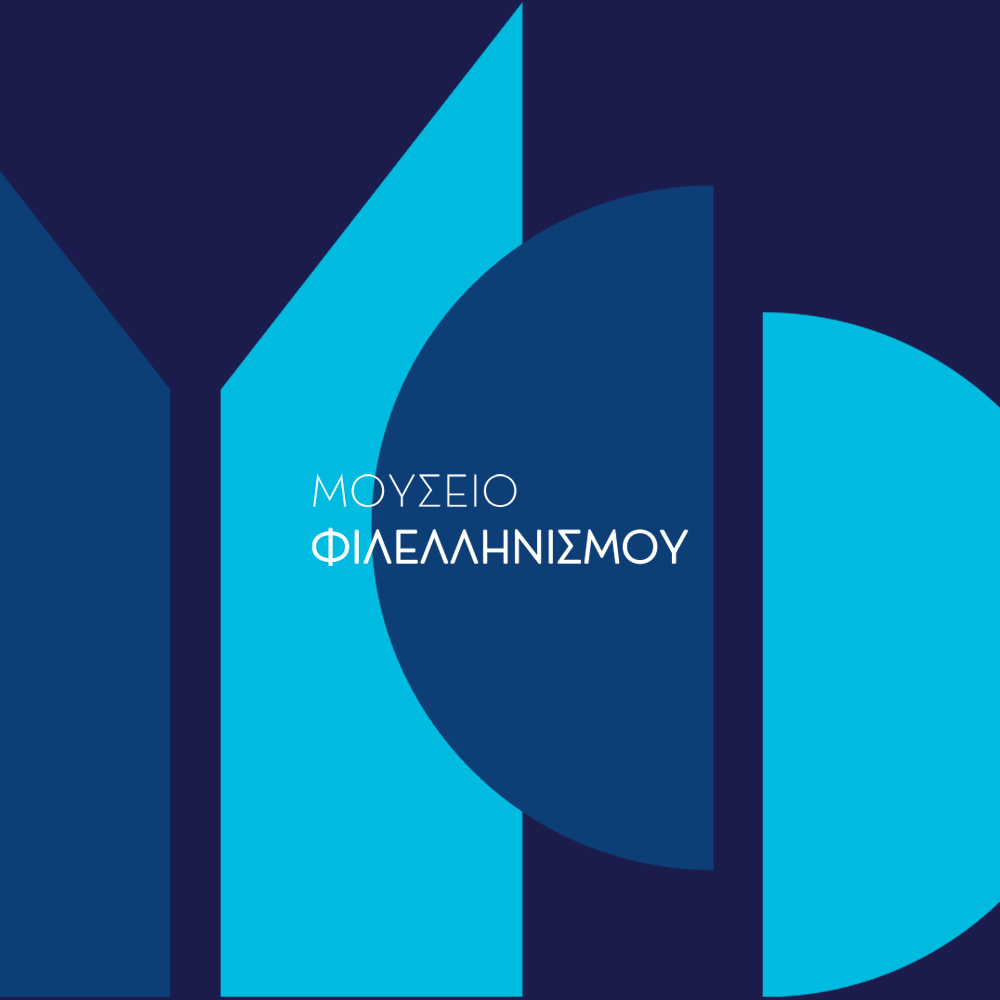 SHP, the Society for Hellenism and Philhellenism was founded with the aim of studying, highlighting and promoting Hellenic culture and the Philhellenic wave from the antiquity to the present day. On 2020, almost 200 years after the Greek Revolution of 1821, SHP founded the Museum of Philhellenism.

The aspiration of the company, with the operation of the new museum, was to encourage whole humanity to embrace Greek culture as guardian of the universal and anthropocentric values of freedom and democracy. With its foundation, the museum pays also homage to the Philhellenes that, from the Renaissance till the 19th century, have contributed to the growth of the western culture and the liberation of Greece.

The assignment of the proper museum’s identity presentation to Impressme was both emotional but also critical. The logotype should transmit this complex and culturally significant process, symbolizing the importance of Philhellenism, as well as the magnitude of Hellenic culture throughout the ages. This goal has been the basis in which the logotype of the museum has been grounded.

After intensive research both on colors and on shapes, our creative team designed the logotype using the Greek letters of Φ and M. The character Φ, represented as two half-circles that resemble amphitheaters, symbolizes the human involvement to culture and democracy. The character Μ, arising from the two parts of an open gate, invites the whole humanity to participate in Greek education and Greek culture. The final logotype stands for a hospitable Museum, open to society. A Museum that invites both Greek and foreign visitors to discover the History of Greece and of the ones, Greeks or not, that have fought for it.

Despite its classical theme, both the logotype itself as well as its applications to the mailing system and to a variety of functional objects, consist of contemporary and abstract lines, that represent that the Philhellenic feeling of offering accompanies the spirit of every historic age, till today.