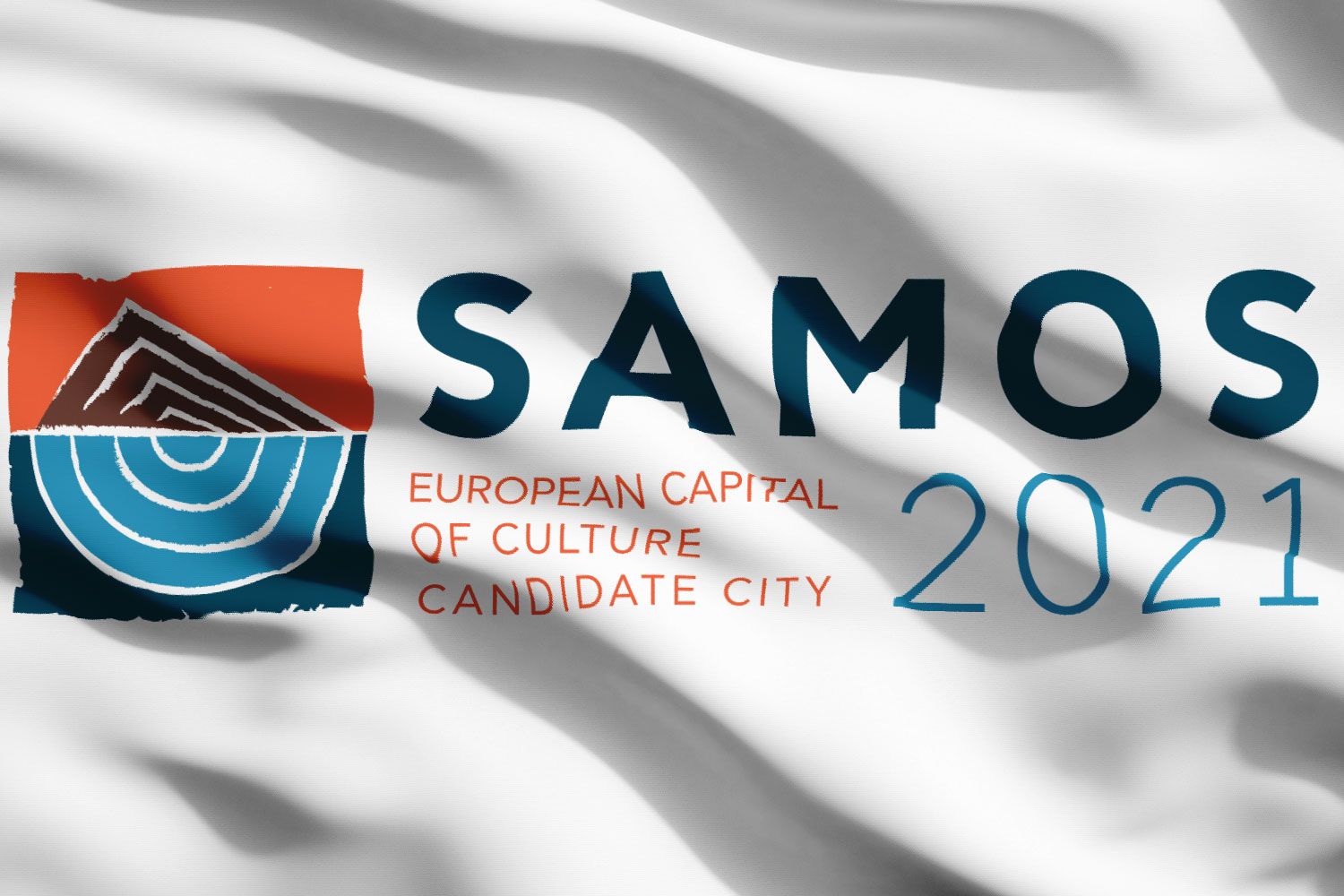 Samos, the island on the edge of Europe, Samos of 6,000 years of history, today’s Samos  emerges through its ancient origins and claims its place in the European history through the institution of Culture’s Capital for 2021, carrying both the historical background, the cultural advantage and human resources. This institution aims to unite organizations and citizens, permanent residents and expatriates in a common goal: to promote Samos’ unique traits and beauties to Europe and all around the world.

The institution of the Culture’s Capital not only aims at the cultural promotion and upgrading of a city; it also gives the possibility of redesigning the city’s identity, repositioning it on the international touristic map. Many of the previously participating cities, despite their weak reputation, have already renewed their image, redefined themselves as touristic destinations and have totally revitalized their local economy.

Impressme’s creative team, proud to have participated in this special effort, collaborated with the Organizing Committee of the Municipality of Samos and created the candidate’s identity, applying it to all communication forms and promotional materials (POP). We designed the proposal’s special submission form for the committee of the European Culture’s Capital and developed the special website www.samos2021.eu, which has been active since December 1st, 2015.

On December 8th, in collaboration with the Municipality’s Organizing Committee, the V&M Theocharakis Foundation successfully implemented the event of the proposal’s first public presentation by the mayor and the support representatives. The Foundation designed several printed, digital and promotional material as well as a special video, while being in charge of the presentation’s coordination.